In a career that includes 38 studio albums and 15 live albums, it’s hard to narrow down where to start if you’re looking to get into Bob Dylan.  There are a ton of online “Best of Dylan” articles and he has numerous all time classics, so it can feel overwhelming. This list is by no means comprehensive and I think that you could start with any of his LP’s and find something you love. 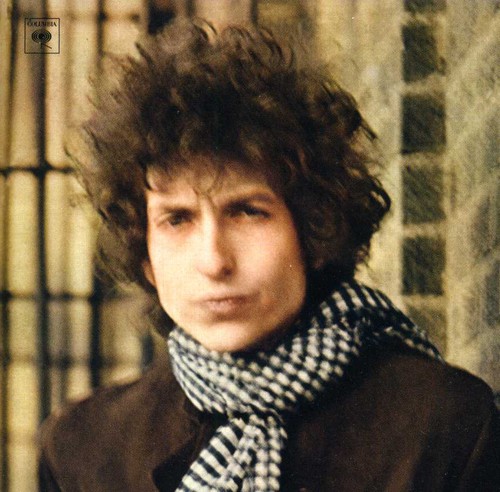 Easily my favorite Dylan album and one of the greatest albums of all time.  1966’s Blonde on Blonde was Dylan’s third electric album and features a number of classic Dylan songs including “Rainy Day Women #12 & 35”, “Visions of Joanna” & “Stuck Inside of Mobile with the Memphis Blues Again.” In the words of Barry in High Fidelity, “Don’t tell anyone you don’t own “Blonde on Blonde”. It’s gonna be okay.”


Blood on the Tracks -

While 1974’s Planet Waves went to #1 in the US, it was 1975’s Blood on the Tracks that really brought Dylan back after a few years in the wilderness.  Viewed as a Top 20 album of all time on numerous lists, Blood on the Tracks was the sound of Dylan’s personal life in turmoil. If you can listen to Tangled Up In Blue and not get a little misty-eyed, then I don’t think we can be friends. While I kid, it’s a brilliant album in every way.

The nascent beginnings of Dylan’s flirtation with country music. With pared down lyrics and a return to his acoustic and folk roots, Dylan would begin looking in a more country direction during these sessions and would fully embrace those leanings on his next LP, Nashville Skyline. 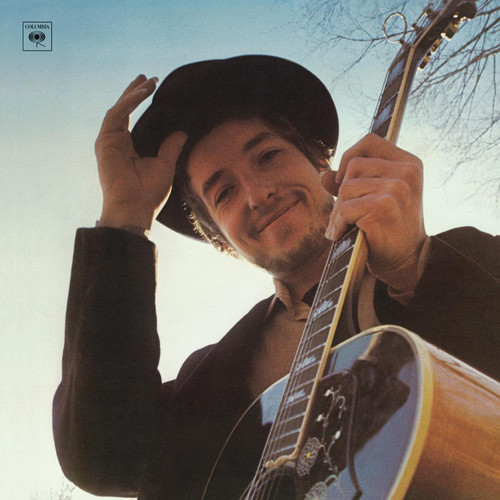 This one may not be for everyone.  Dylan goes full country on Nashville Skyline including a more crooning vocal style, that is definitely an acquired taste.  It’s a fantastic album and one that stands out in his catalog for a variety of reasons. It also brought a different, more political take on country music in a time of political upheaval.


Bringing It All Back Home - 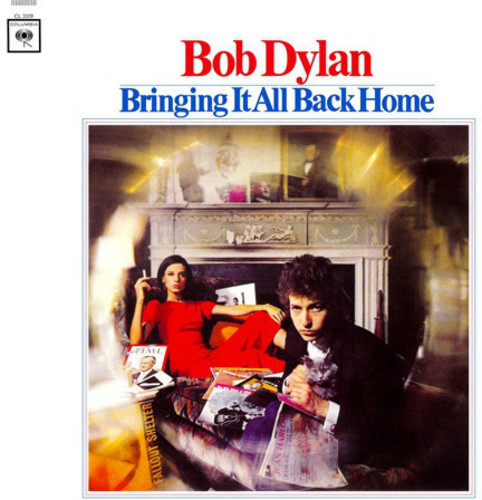 Dylan goes electric.  Bringing It All Back Home would see Dylan leave the comfortable confines of his folk roots and head out into the world of electric rock & roll for the first time.  Kicking off with the classic “Subterranean Homesick Blues”, a spiritual precursor to rap, and heading off into all time Dylan classics “Maggie’s Farm” and “Mr. Tambourine Man”, which would hit the charts again when The Byrds re-recorded it in an abbreviated form.