Paramore is an American rock band from Franklin, TN, formed in 2004. If you don't already listen to them, I suggest you consider adding them to your vinyl collection. I promise, you will not be disappointed. You're Welcome.

All We Know Is Falling

Released in 2005, Paramore’s debut studio album reached No.4 on the UK Rock Chart, and hit number 30 on Billboard’s Heatseekers Chart. With the two song’s “Here We Go Again” and “Hallelujah” saving the band from a potential end, All We Know Is Falling becomes the catalyst for what will become a fifteen-year journey into the music world. Released in 2007, this sophomore album features the all too familiar “Misery Business” along with a few other top hits for Paramore. This album has a mix of Fall Out Boy thrash with the emo style of their famous label Fueled by Ramen. The band’s front woman Hayley Williams brings much needed female lead vocals into a genre world that, before Paramore, was predominantly male. With song’s like “Miracle” showcasing William’s harsher vocals, and the ballad “When it Rains” focusing on some softer melodies, we can truly see Paramore begin to progress in Riot. 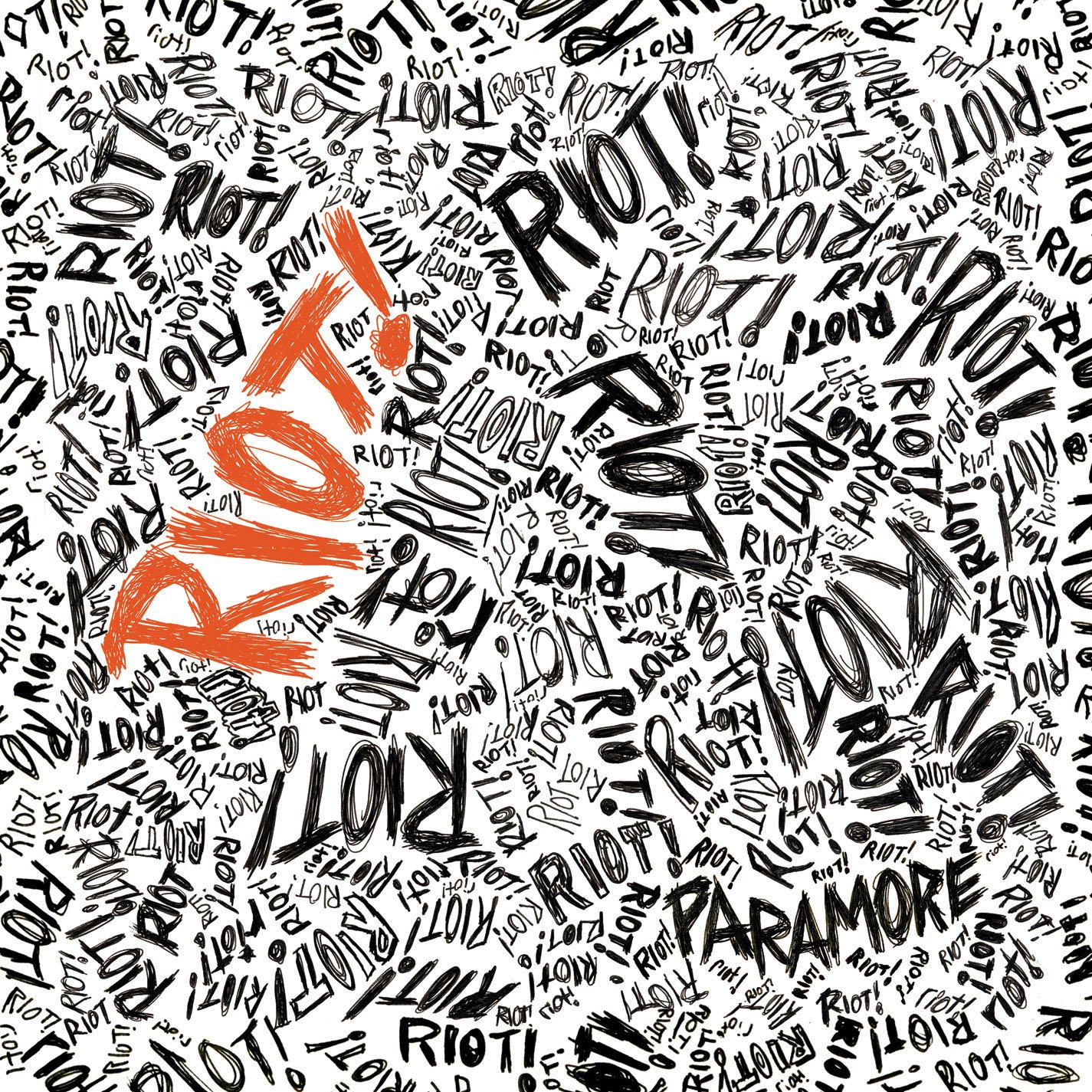 Released in 2009, Brand New Eyes really begins to show the maturity of Paramore. Winning “Best Album” at the Kerrang! Awards, and then receiving a Grammy nomination for “Only Exception”, this album was featured in many year-end lists. With five singles, “Ignorance”, “Brick by Boring Brick”, “Careful”, “Playing God” and “The Only Exception”, along with the one and only song the band has never performed live “All I Wanted”, Brand New Eyes is a must have for all Alt-Rock fans.

Four years after Brand New Eyes, Paramore releases their fourth album in 2013. This is the first album that does not feature band members, Zac Farro (drummer) and Josh Farro (lead guitar). Featured in this album is “Ain’t it Fun” which went on to win a Grammy for Best Rock Song. This album was described as a “statement” by the band, and really was a re-introduction of the band with some experiments with new wave and funk rock which stray away from the alt-rock origins of the band. This album became a commercial success putting the album at the top of multiple charts including number one on the US Billboard 200.

Four more years later, we see Paramore return from a hiatus in the release of After Laughter in 2017. This is the farthest away from their roots Paramore has ever gone, startling many fans, but was nowhere near a disappointment. We see a lot of storytelling (as many of their albums showed) with some much-needed confessions by front women Hayley Williams as she uses this album to delve into a few heartaches the band suffered through the years. After Laughter hit number six on the US Billboard 200, and features five singles: “Hard Times”, “Told You So”, “Rose-Colored Boy”, “Caught in the Middle”, and “Fake Happy”. Paramore was inspired by Talking Heads as they throw it back to 1980s new wave and synth-pop, which we can hear in “Hard Times”.