The Rock & Roll Hall of Fame has announced its 35th annual class of inductees, honoring six iconic musical acts. We've put together a list of must haves from these amazing musicians.

While it is a bit of a crime that Kraftwerk, who influenced every synth pop band on the planet, didn’t make it in before one of their descendants, Depeche Mode is band that well deserve the nod.  From their more poppy sounding roots with Vince Clark, into their more lite industrial sound of Black Celebration to the world domination of Music For The Masses (and its live album 101) and Violator, Depeche Mode has maintained its place at the top of the heap.  If you’ve seen them live over the years, you know that they’ve lost none of their power and still deliver an amazing live show.

Music For The Masses 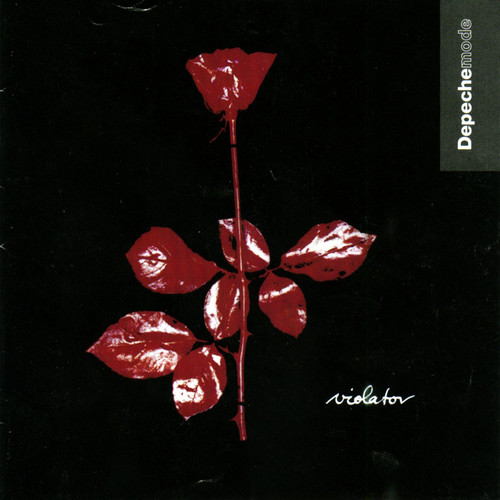 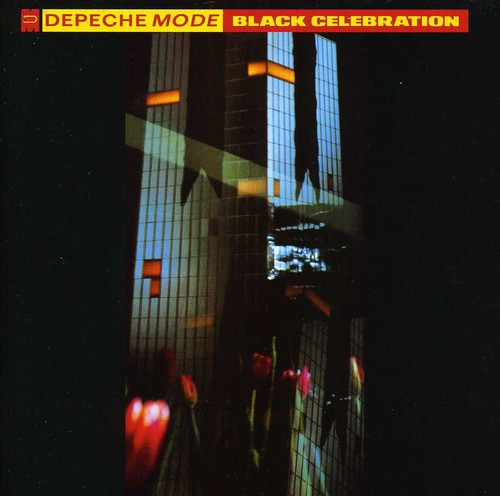 As I’m sure Trent Reznor will point out at his induction ceremony, if he attends, he owes a lot to Depeche Mode for shaping him as a musician.  It’s not hard to hear the influence on Pretty Hate Machine, which is filled with synth pop moments.  From there though, NIN takes a definite industrial move that culminates in the All Time classic, The Downward Spiral, which spawned the massive hit, Closer, and a song that would go on to even greater fame when covered by Johnny Cash, Hurt.  While a lot of the radio public may have left their love of NIN behind, they went on to release fantastic albums like The Fragile and With Teeth and continue to release great music when Reznor isn’t winning awards for his movie/TV scores. 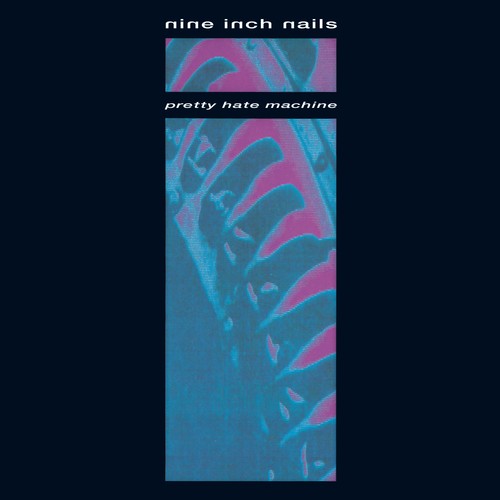 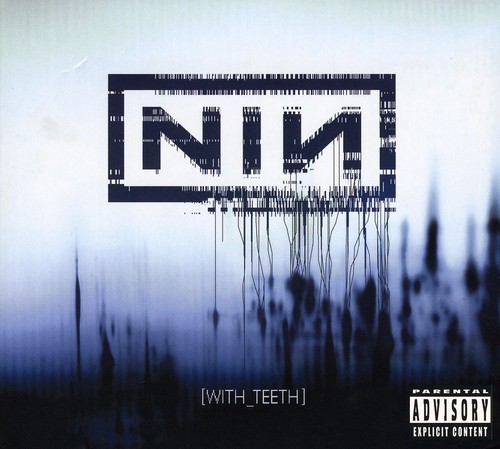 After 4 albums of Psychedelic Folk music, Marc Bolan would change his sound, become a pioneer of Glam Rock, put out two of the best Rock & Roll albums of all time in Electric Warrior & The Slider, score 4 UK #1 hits all before tragically dying in a car accident in 1977.  Without Bolan and T. Rex, we may have never had Bowie’s Ziggy Stardust and the wave of influence that Glam Rock had on music as a whole, including on metal in the 80’s and the direction and style of Hair Metal.

Every single one of us have heard a bazillion songs from The Doobie Brothers on classic rock radio over the years.  If you can turn on a classic rock station and not hear The Doobie Brothers or The Eagles within the first 30 minutes, it’s a miracle.  I don’t say that to disparage them, its just a testament to how omnipresent they were during the 70’s and 80’s.  From their biker bar rock and roll beginnings which included the hits Long Train Running, China Grove & Listen To The Music to their reinvention with Michael McDonald and their second wave of hits like Takin’ It To The Streets and It Keeps You Runnin’, The Doobie Brothers have been an institution on radio for the better part of 40+ years.

Takin’ It To The Streets When you sell 200 million albums, its hard to not call you one of the biggest names in the history of music and Whitney Houston did just that.  Before her tragic death in 2012, she was one of the biggest selling artists in the world based on her seven albums, all of which have gone either gold or platinum multiple times.  If you were alive in the 80’s, her music was on the radio constantly, starting with her first album in 1985.  She delivered one of the definitive versions of The Star Spangled Banner at Super Bowl XXV in 1991 and continued to put out hit after hit.  While she may have struggled with things in her later life and before her death, her impact on popular music is undeniable. 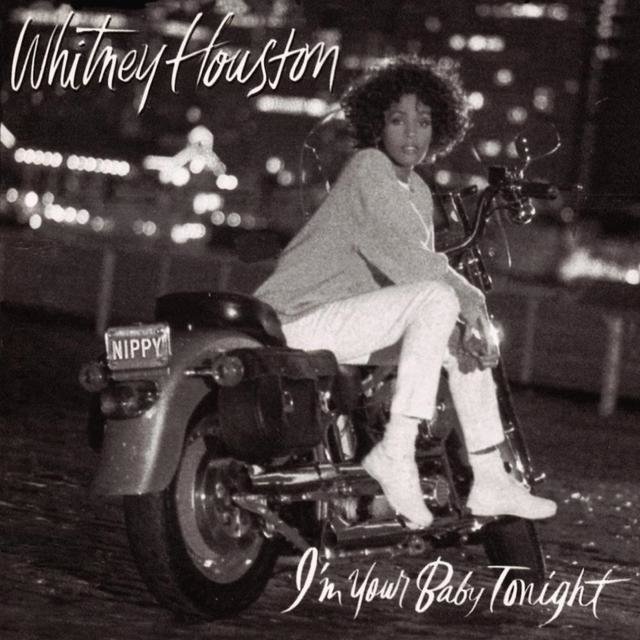 While Rap music had switched its allegiance from its birthplace on the East Coast to its new epicenter on the West Coast around the late 80’s/early 90’s, The Notorious B.I.G., brought the focus back to NYC with a vengeance in 1994 with his smash album, Ready To Die and its hit “Big Poppa.”  He would deliver another smash hit album Life After Death before being killed in a shooting in 1997.  His impact on rap would continue to be felt and his albums continue to sell millions of copies. 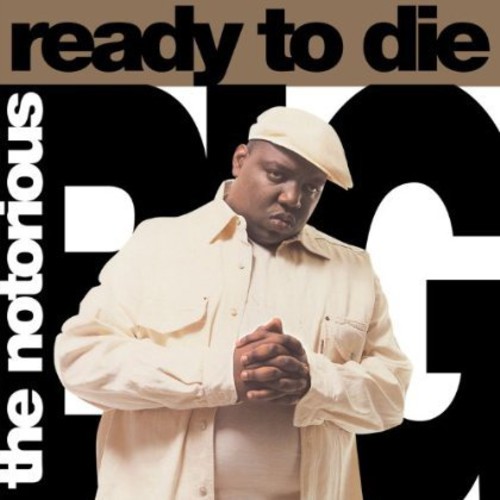 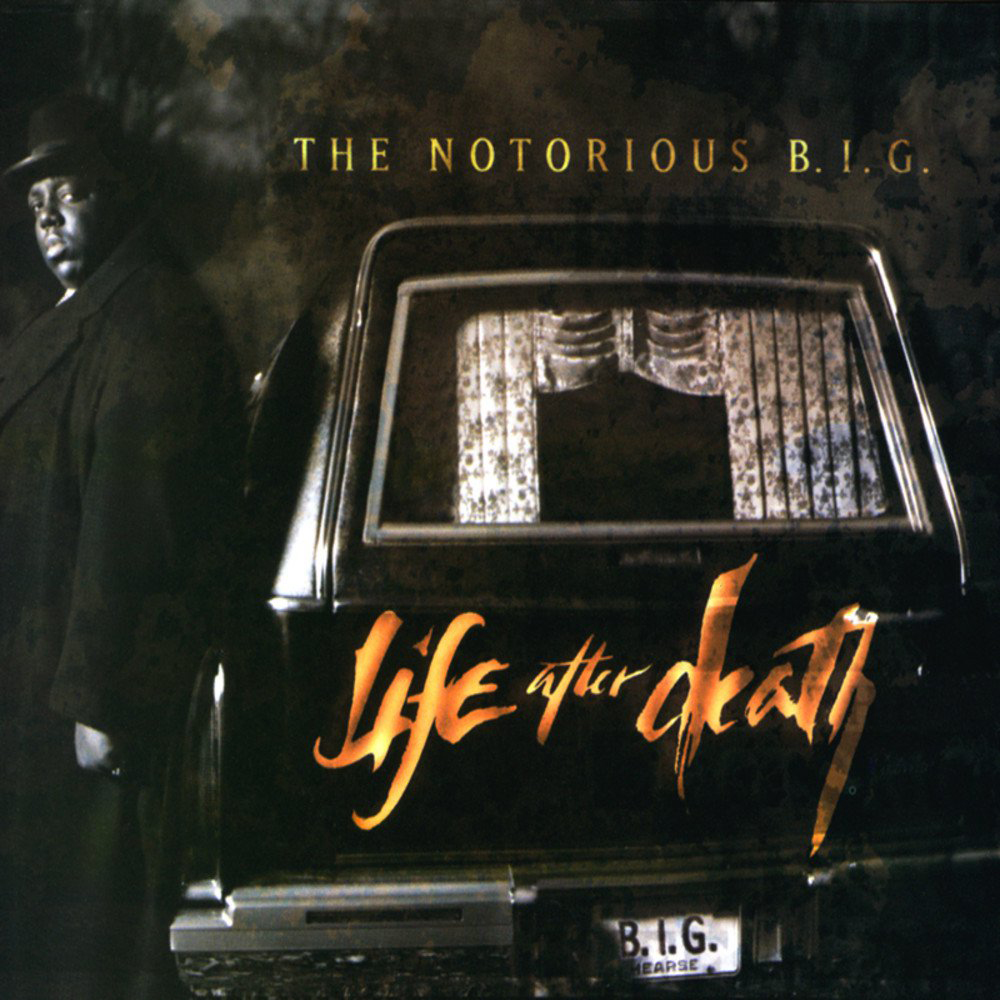 Although we are beyond happy about the chosen artists and their continued fame, we are a little saddened to see that Dave Matthews Band missed the cut this year. Fingers crossed, Dave will be inducted as well, sooner than later, we hope.