Rhino Records has a variety of Themed Reissue months, including “Summer of Love” and “Rocktober”, but my favorite has been their January “Start Your Ear Off Right” campaign.  This year sees a number of reissues on some pretty cool colored vinyl. 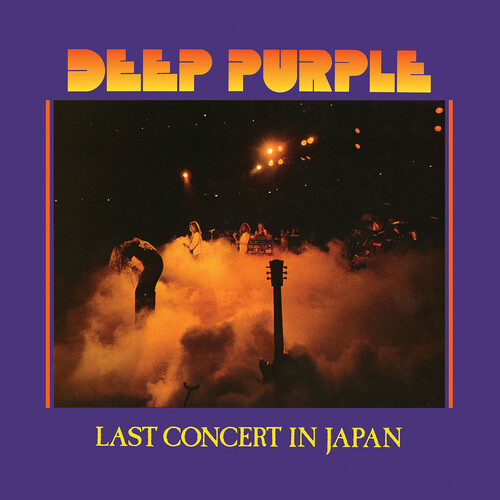 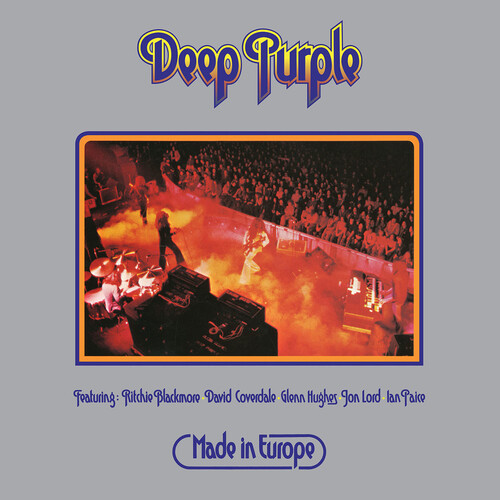 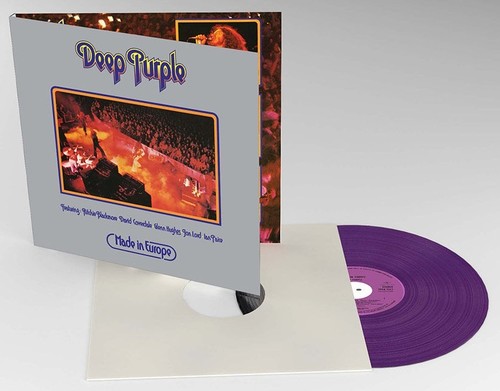 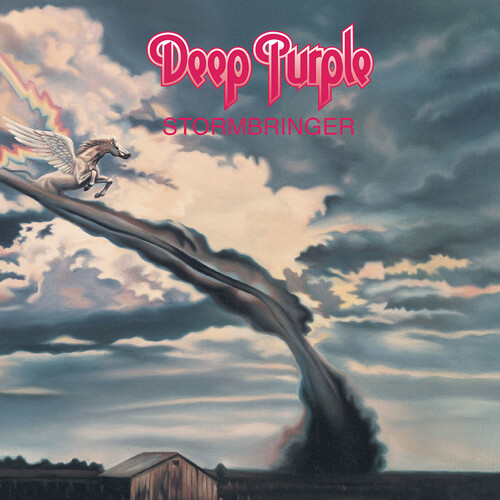 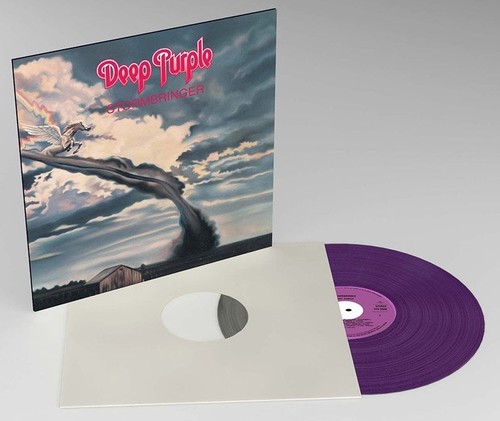 Another round of Deep Purple reissues on Purple Vinyl.  The last batch of their reissues for Rocktober 2019 included, Burn, featuring the debut of David Coverdale of Whitesnake. 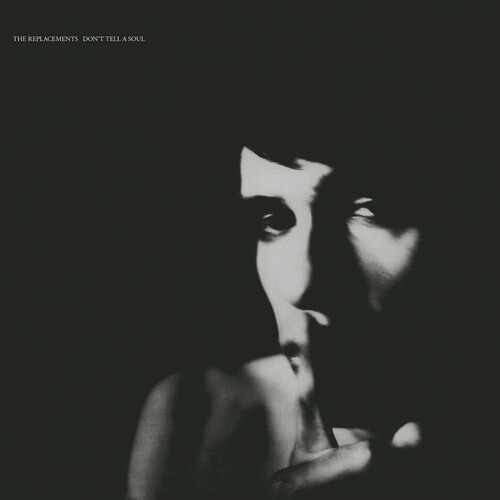 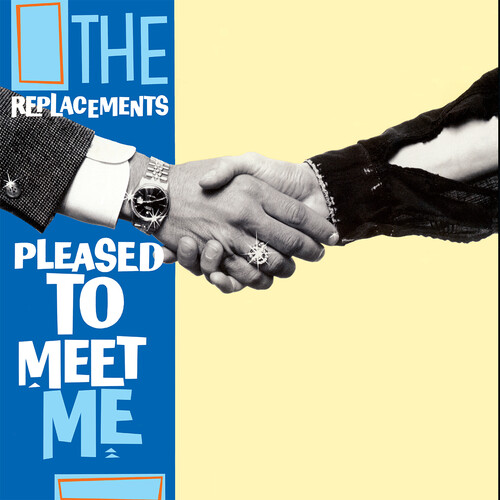 Pleased To Meet Me is a must own to me and one of my favorite albums of all time. 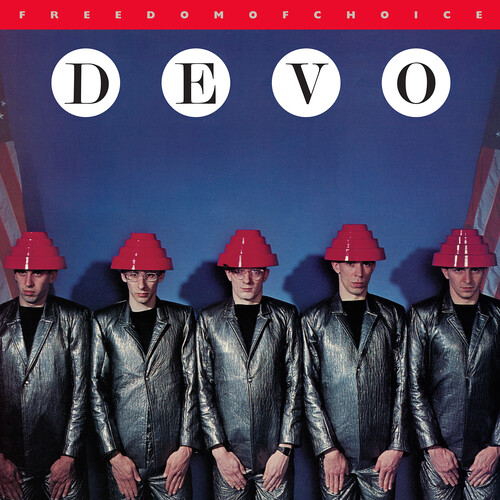 Freedom of Choice is another must have and features their hit “Whip It.” 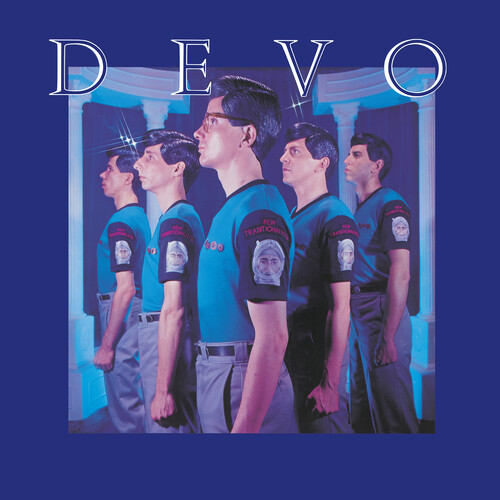 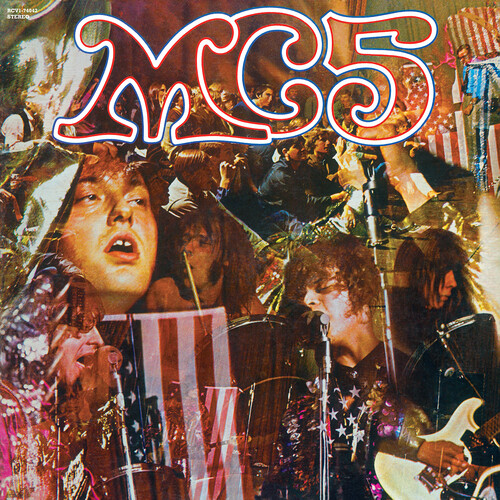 The MC5, along with The Stooges, are the grandfathers of Punk Rock and this album is their masterpiece. 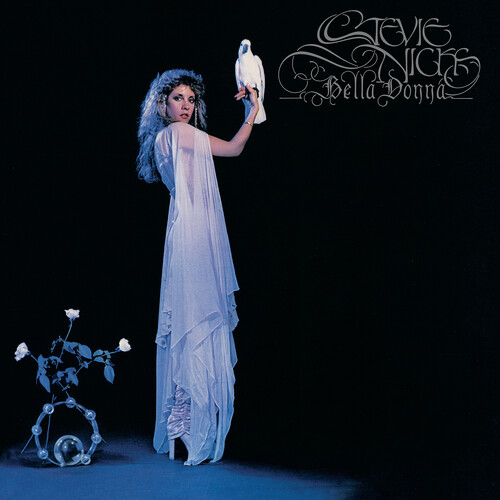 Bella Dona is the debut solo album from Stevie Nicks and features the classics, “Edge of Seventeen” and her duet with Tom Petty, “Stop Draggin’ My Heart Around.” The final album from Uncle Tupelo.  Jay Farrar would go on to form Son Volt and Jeff Tweedy would form Wilco after the death of this classic Alt-Country band.  The previous issue of this on vinyl was in 2010 and copies usually sell for upwards of $100. Grab it quick. The fantastic soundtrack to Twin Peaks back in its original cover for this reissue.  Buy it for Angelo Badalamenti’s work but stay for the irresistible voice of Julee Cruise. If you’re only going to record one album before you implode, make sure its as memorable as Never Mind the Bollocks.  If you don’t own it, you should and if you do own it, this one is pink! Another brilliant album from Van Morrison that includes the most successful single of his solo career, “Domino”