A Wild Range of Genres Available For Pre-Order (January 20th)


Our January recap covered all sorts of artists and albums ready for pre-order through this month, including some of this week’s bands like Sylvan Esso, The Ronettes, and Mac Demarco, but we're here to expand on the upcoming week with several more! 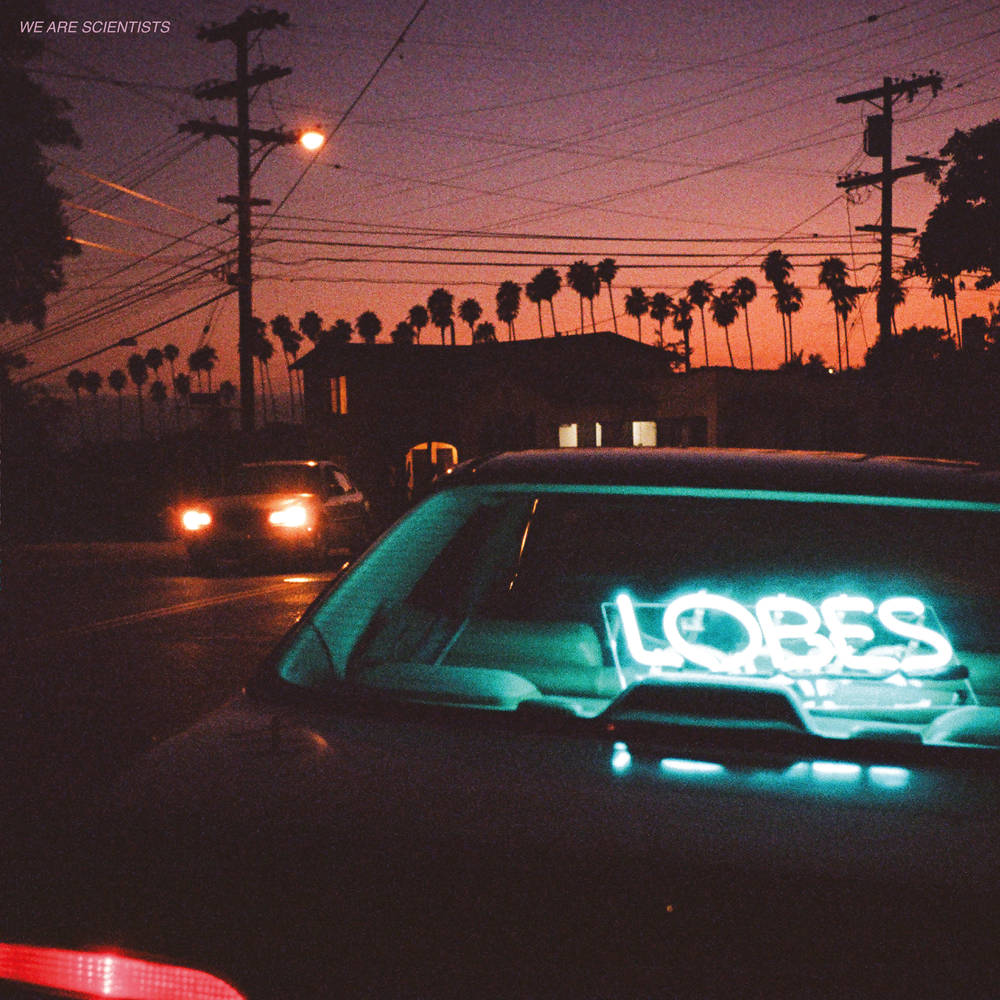 We Are Scientists are one of those groups that have a sound that’s hard to get tired of. Bright and cloudless pop rock roots paired with dismal–and possibly relatable–“Why me? Why us?” lyrics, the band’s sound could sit next to Arcade Fire and maybe even Joywave. “Lobes” is not out just yet, but is ready for pre-order on “cathode blue” wax before it hits the shelves on the 20th, and their sneak-peek EP, “Settled Accounts” is already available on streaming platforms to sink your teeth into. 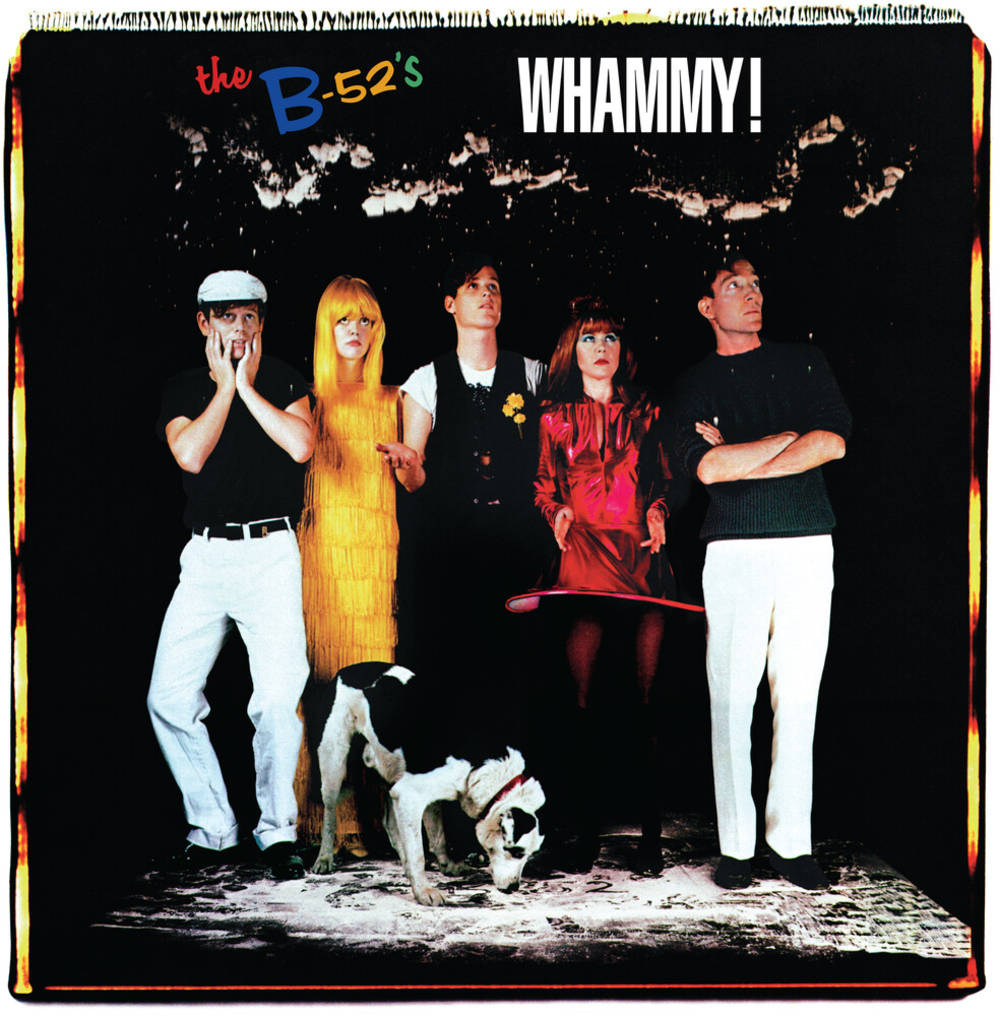 An album ranging from art pop to post-punk, The B-52’s are a great take on the new wave genre of their time. For the underground artist lovers of Lord Friday the 13th, Transy Warhol, and Godcaster, this record gives you a time warp for the album’s sense of modernity within its era. You may recognize one of the B-52’s big hits, “Rock Lobster” as it was sampled in Panic! at the Disco’s “Don’t Threaten Me With a Good Time,” or any of their other charting songs like “Love Shack,” “Whammy Kiss,” and even, yeah, the theme song of the Flintstones. “Post-punk?” you may ask. Yes! Listen for yourself by pre-ordering their 40th anniversary record before it even makes it to the store. 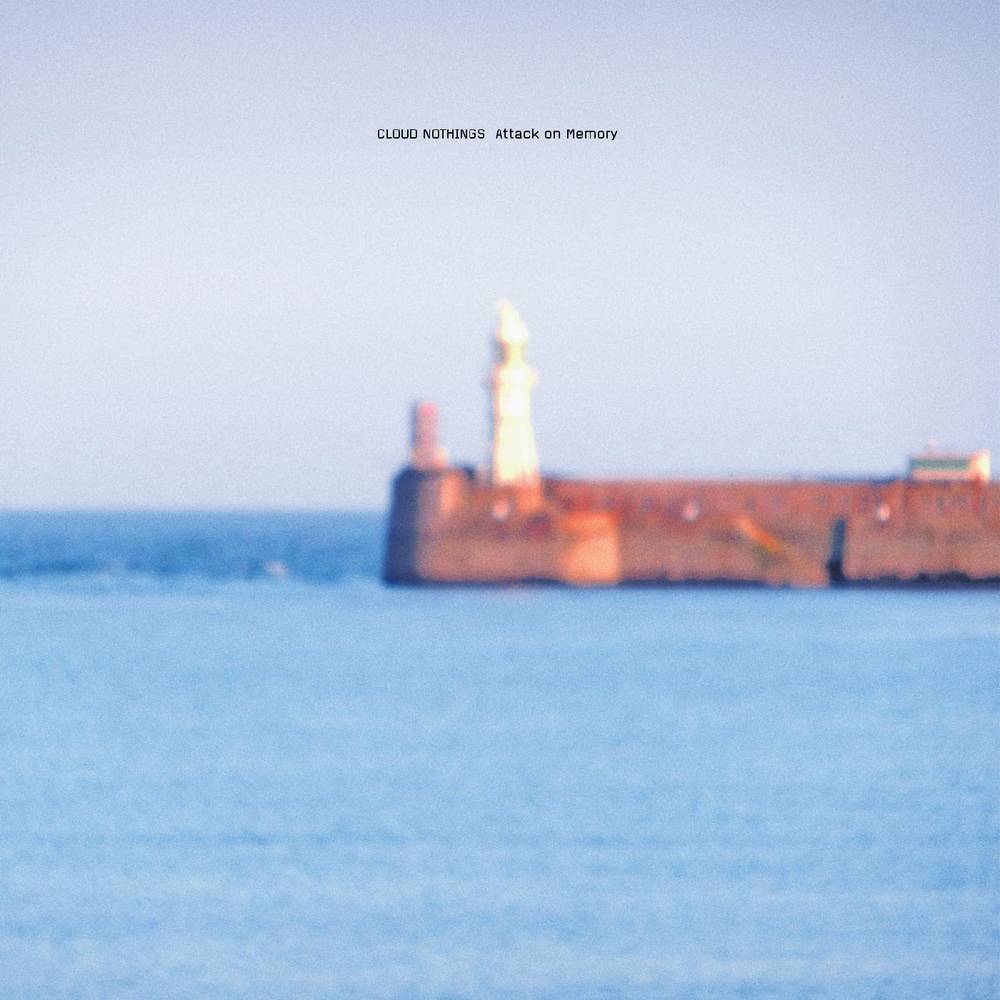 Cloud Nothings’ discography is not for the faint of heart. One of my favourite genres–the crossroads of garage punk, post-rock, and emo–”Attack on Memory” is like staring out the window wishing for something more as a violent brews and winds gusts the trees around before the rain. Probably the most conclusively atmospheric and over-arcing, this album will tear you down in all the best ways possible in its droning guitars, thunderous drums, and raw vocals. I’m trying to say this record is hard to pin down in all of its emotionality. Pre-purchase Cloud Nothing’s 2012 record on sky blue vinyl if any of this strikes any chords! 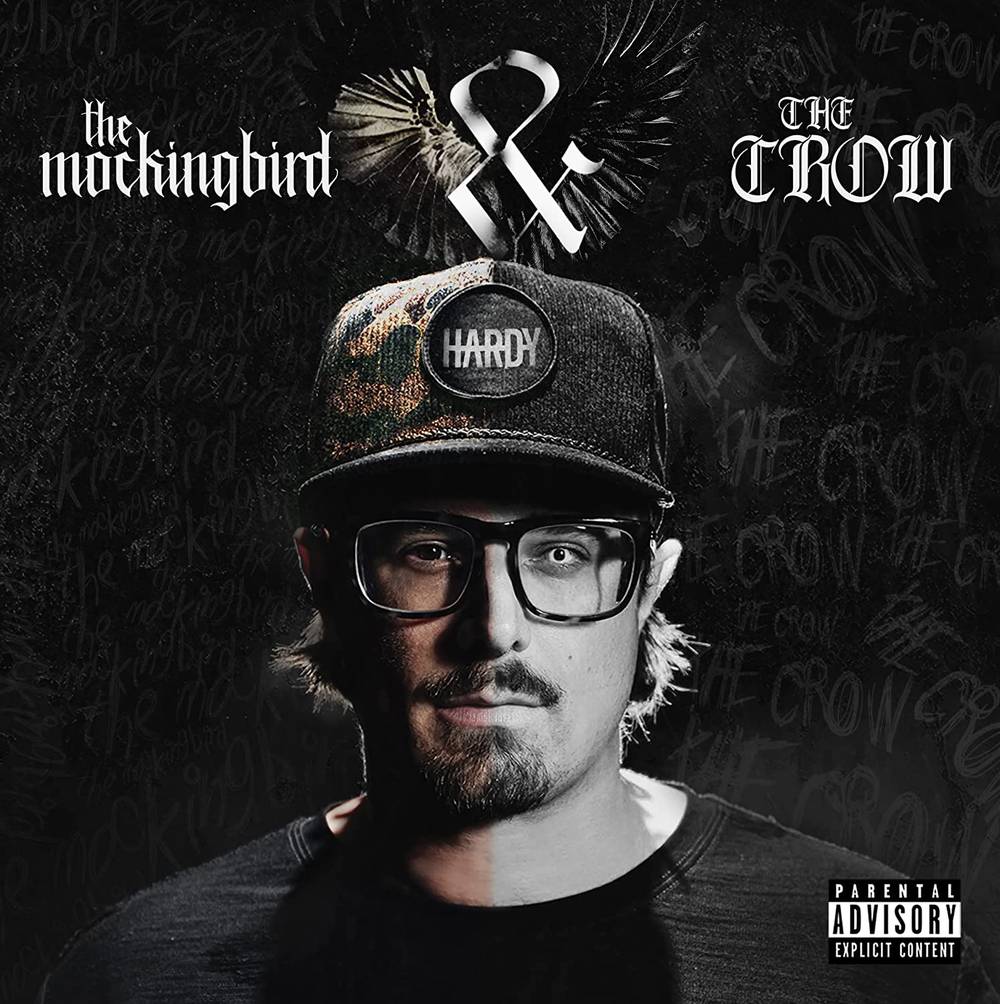 COUNTRY EMO?? It’s been fascinating watching the country genre evolve to fit southern themes, styles, and motifs into the ever-warping “radio pop” definition. There’s no question that hip-hop with electric dance elements, self-aware lyrics, and sometimes heavy guitar in alternative scenes dominate the airwaves these days, but to hear a premiering single like “TRUCK BED” by Hardy may cause an exciting case of whiplash. I initially thought the track was your cut-and-dry country pop song, but a massive metal guitar tear-down reminiscent of Bring Me The Horizon had me very quickly changing my mind. Upon research–good god–Hardy may be well-worth your time delving into. His track, “SOLD OUT” is another example of his tonal range and perhaps, even, his music preferences. We were blown away by the singles off of this record, and it’s easy to say we’re getting hyped for a genre we never anticipated to get excited over before. Join us exactly for the experience we’re talking about by pre-ordering “the mocking bird & THE CROW” on black and white vinyl. 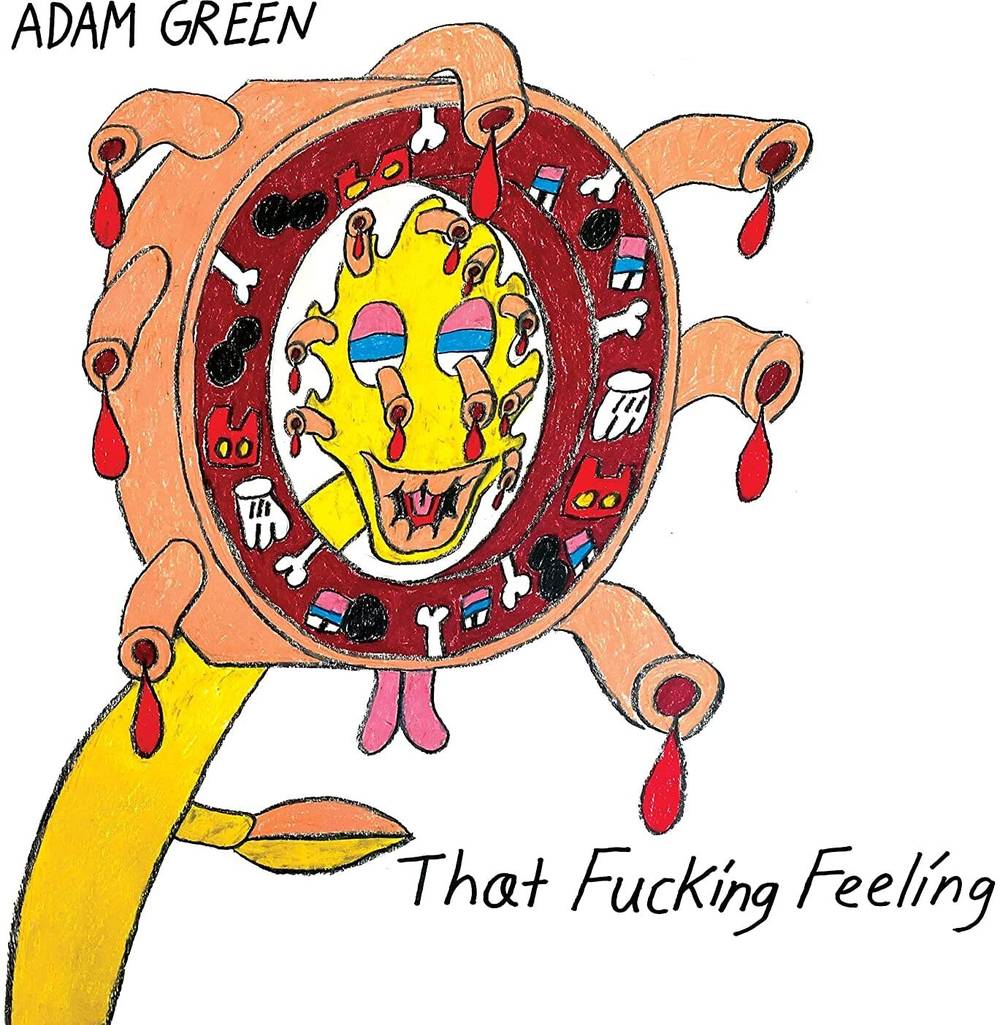 Been slow-dancing alone in your living room to soundtracks that don’t quite fit? This record is for you. I was quick to pick this album to write about–despite its emotionally crude title–because Adam Green talentedly re-captures that painful feeling you get when listening to The Silver Jews and/or Purple Mountains. Heartbreakingly honest in every way, Green will have you thoughtfully listening to his introspective narrative and his often minimal instrumentals featuring acoustic guitar, banjo, and occasional fiddle. Pre-purchase Adam Green’s latest album on our site before it’s released.


As always, there is quite the handful of artists left to be discovered on our pre-order site that are ready to go including Ladytron, Dave Rowntree, Wilco, Bryan Adams, Damon, Amnesty, the Halloween Ends soundtrack, Boy Harsher, Ghost Woman, John Cale, Katatonia, Dazy, King Gizzard & the Lizard Wizard, Seether, and–WHEW–much more! Be sure to get what you want before they’re gone!