Brand New Pre-Orders for the Week of January 13th

We did a brief run-down and overview of what’s coming up this month, looking in-depth into a handful of artists for each week, but this post is here to talk about a good bunch more! Look at our overview post here to read about NOFX, Gaz Coombes, Chicago, and King Gizzard & The Lizard Wizard, but stick around to read about the other albums ready for pre-order coming out this week! 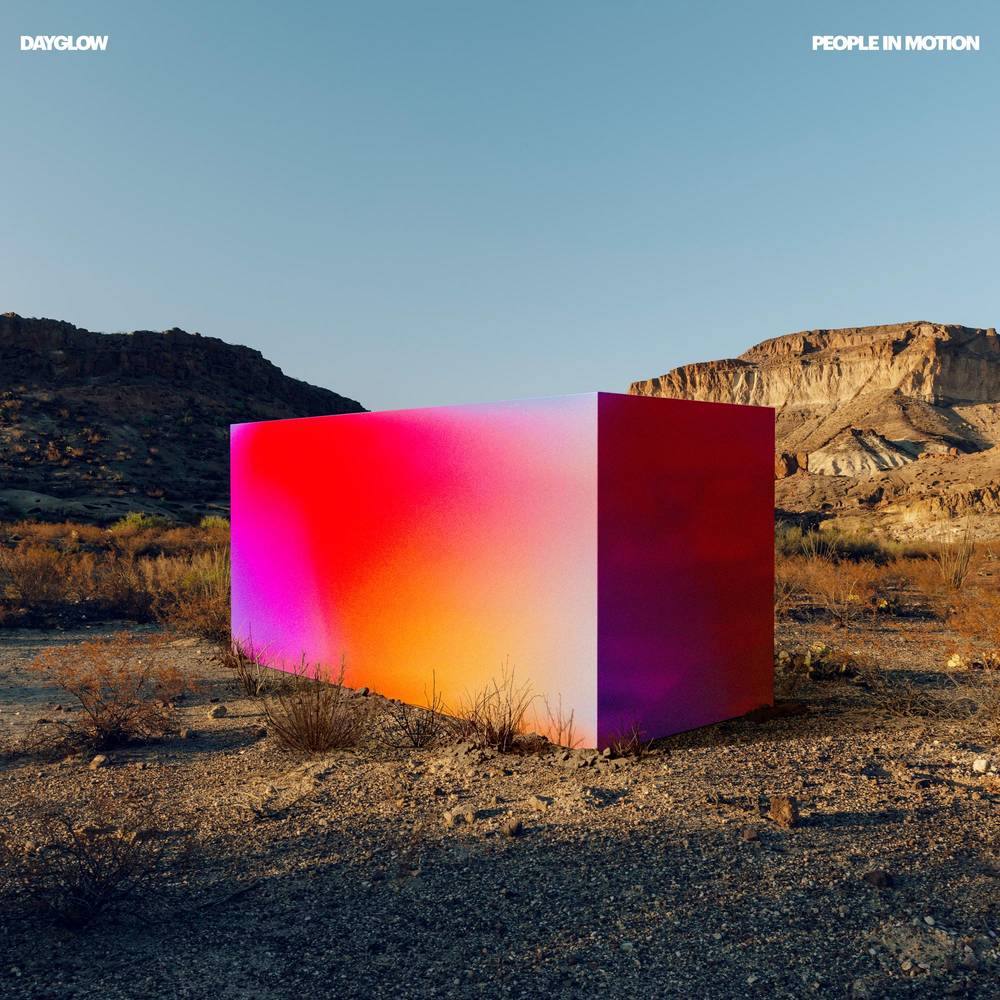 “People in Motion” is straight-to-the-point in Dayglow’s summer-y pop style; it sounds straight out of a seasonal indie film, which, I suppose, makes the band stay true to their name! This record is for fans of Bad Suns, Almost Monday, and Conan Gray, to form a better grasp for ya. There’s a hint of desperation that’s drowned by glowing major chords all over this album, which really encaptures the recent generation’s attitude towards the state of the world. Pre-order the indie exclusive edition of Dayglow’s recent album to get ahead of the game on your summer holiday soundtrack! 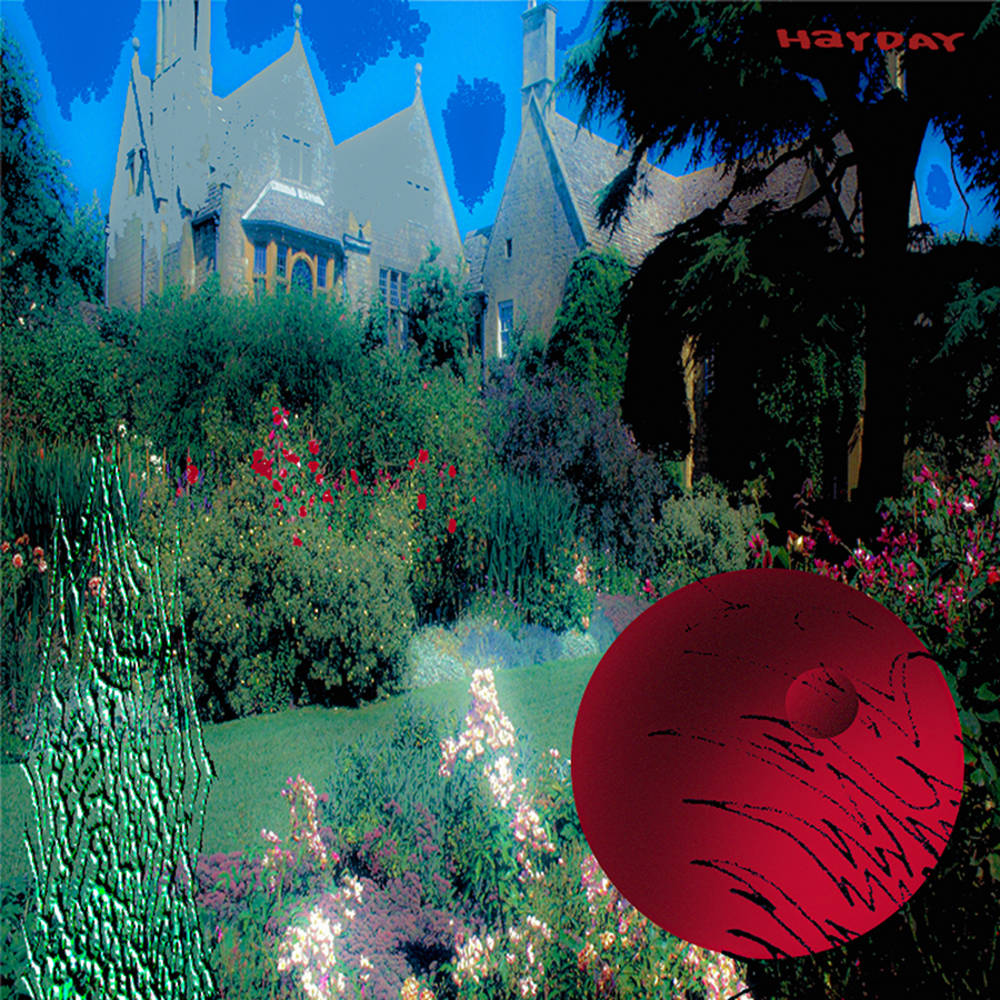 It’s regretfully not as often as we would like that we get bedroom pop rock and lo-fi artists like feeble little horse in our store and on our shelves. Enjoying artists like this group come with a consequence: You may feel the irresistible urge to get friends together to make music in your living room, garage, or attic. The beauty of the raw sound that defines low-fidelity genres is that it allows room for more genuine emotion to be on display by the band and whoever can sing or dance or listen along. “Hayday” sounds like flowers blooming in spring, like a cry on the front porch, like a nap in the backseat of a warm car. This record will hold your hand if you let it. Support small bands like feeble little horse by pre-ordering their record as it makes its debut on vinyl. 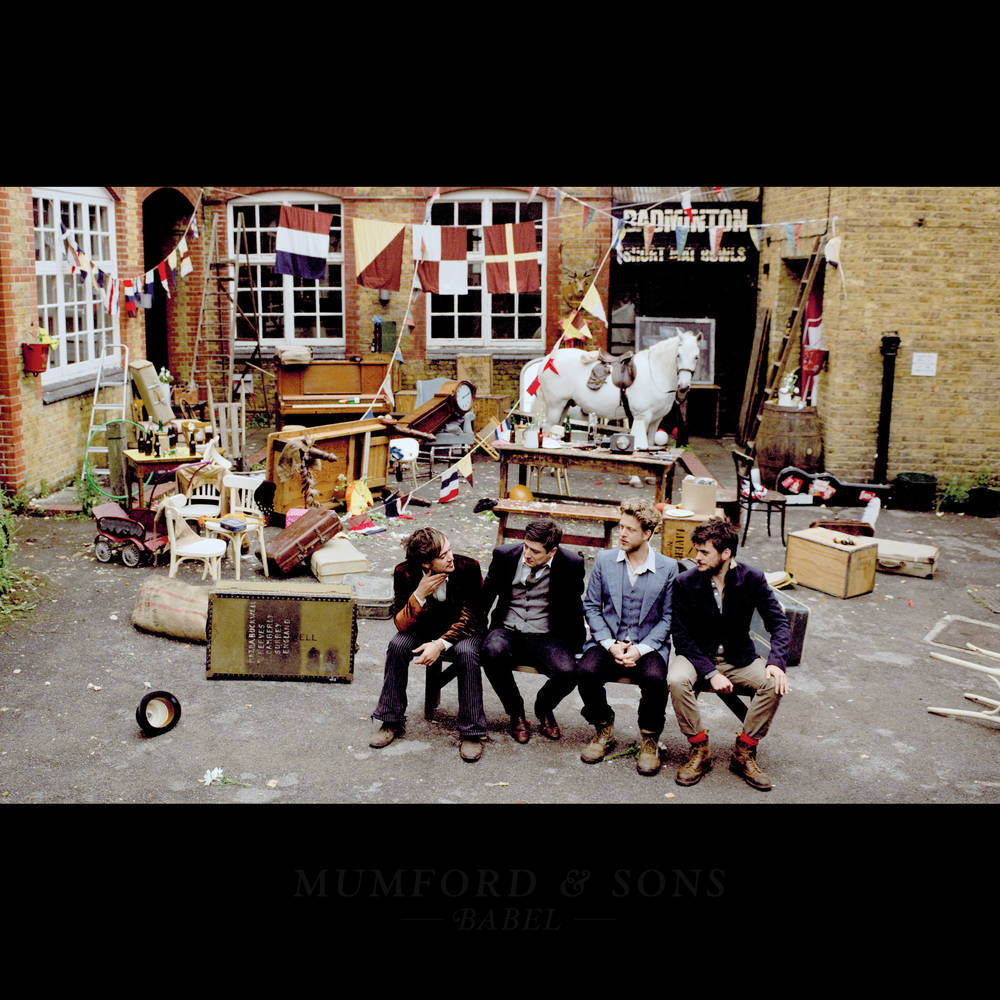 A band to fast-define modern indie folk rock, Mumford & Sons is jam-packed with passionate banjo, acoustic guitar, and highly emotional vocals. Their tracks “Little Lion Man” from their album, “Sigh No More,” and “I Will Wait” from this record, “Babel,” are notable and recognizable hits from the group, hopefully sparking a burning inspiration to take the world by the horns with a single listen. There’s not an Americana-esque band that does their job quite like Mumford & Sons in terms of driving their intent. With a 10th anniversary repressing, add the iconic “Babel” to your collection by pre-ordering the cream-coloured record on our site. 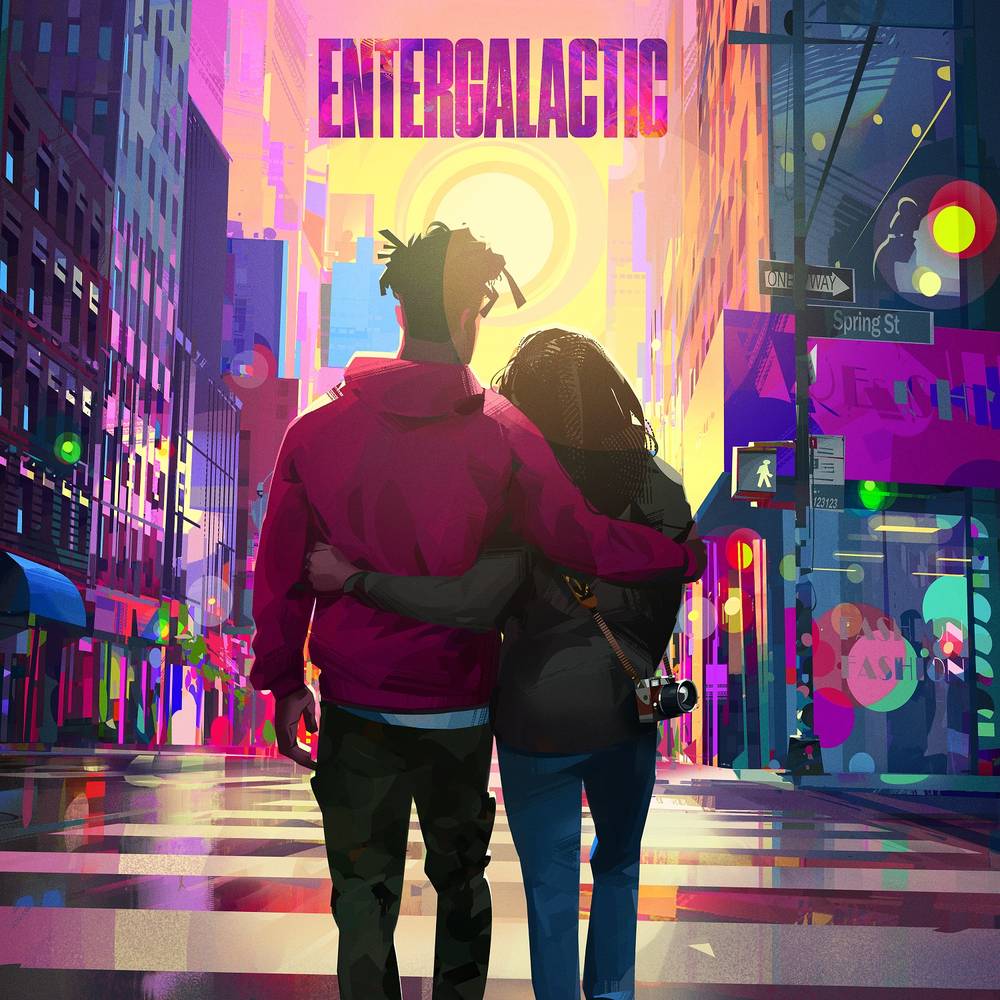 Is this blog post the source of your revelation in learning that hip-hop artist Kid Cudi wrote a whole animated special? Well, there you go. “Entergalactic,” the limited series on Netflix, is a romantic comedy dedicated to a friend of Cudi’s who has passed away, and is inspired by other gorgeous works such a “Spider-Man: Into The Spider-Verse” and “J’ai perdu mon corps.” I have a bit of a personal bias for hard work on original music specifically paired with unique art, and the series supplies exactly that. Kid Cudi’s atmospheric album by the same name serves, too, as the soundtrack to his project, and can be pre-ordered now.


Even with our last post, these are only just a few artists available for pre-purchase this week, and barely the tip of the iceberg of music ready for pre-order further into the year! Check out our site to browse for yourself and be on the lookout for your favourite bands!