Pre-Orders for the Last Week of January!

In this month’s overview post on pre-orders, we covered artists such as Sam Smith, Ghost, Curtis Mayfield, and Five Seconds of Summer that are all featured on this week’s list of pre-purchasable records. If none of those names caught your attention, fret not! There’s a lot more to look forward to where that came from… 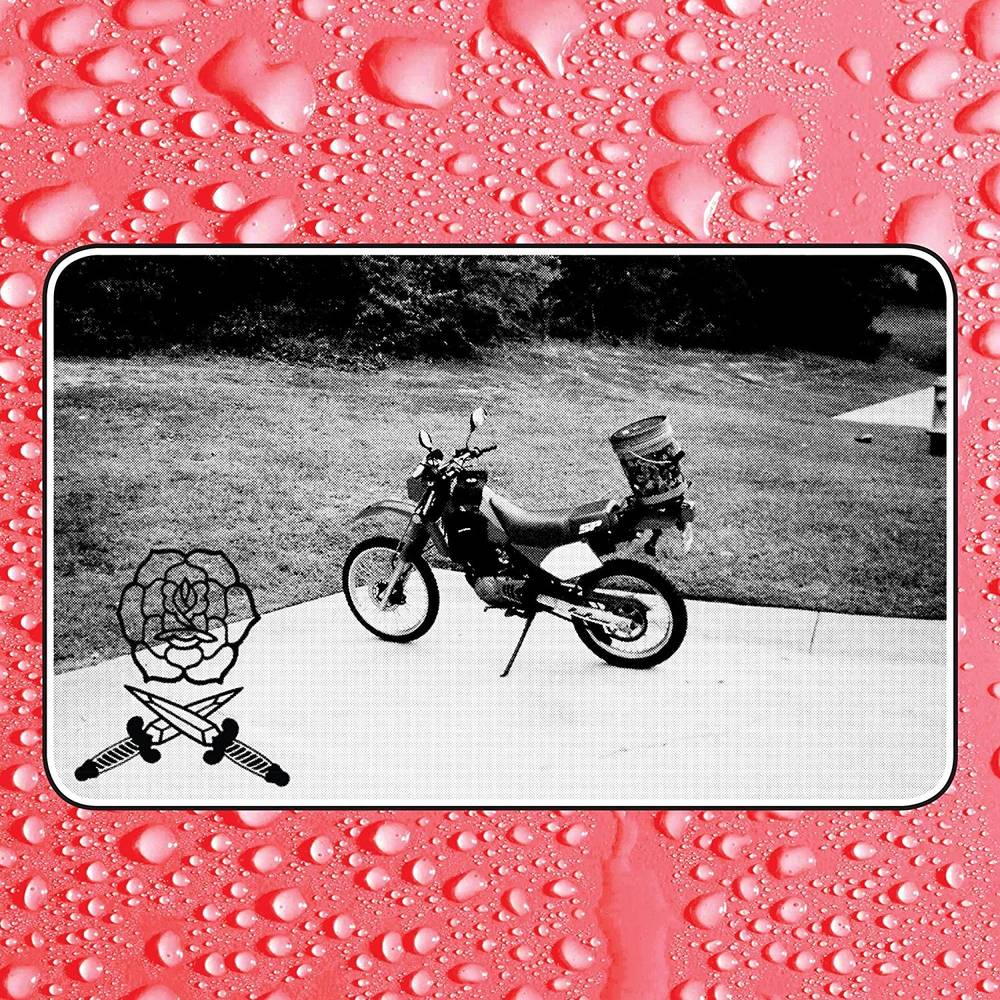 For fans of Ty Segall, Acid Dad, and The Black Angels, Bass Drum of Death is a poster child of garage rock. Similar to other modern groups, the band occasionally adopts surf, psych, and pop elements to add to their fuzzy and punchy lo-fi sound. Their pre-released singles including three new songs reintroduce Bass Drum of Death with a cleaner and more polished studio sound while still holding all the hallmarks of their inherent DIY style. Their brand new record, “Say I Won’t” comes out on the 27th, but it’s ready for pre-order now. 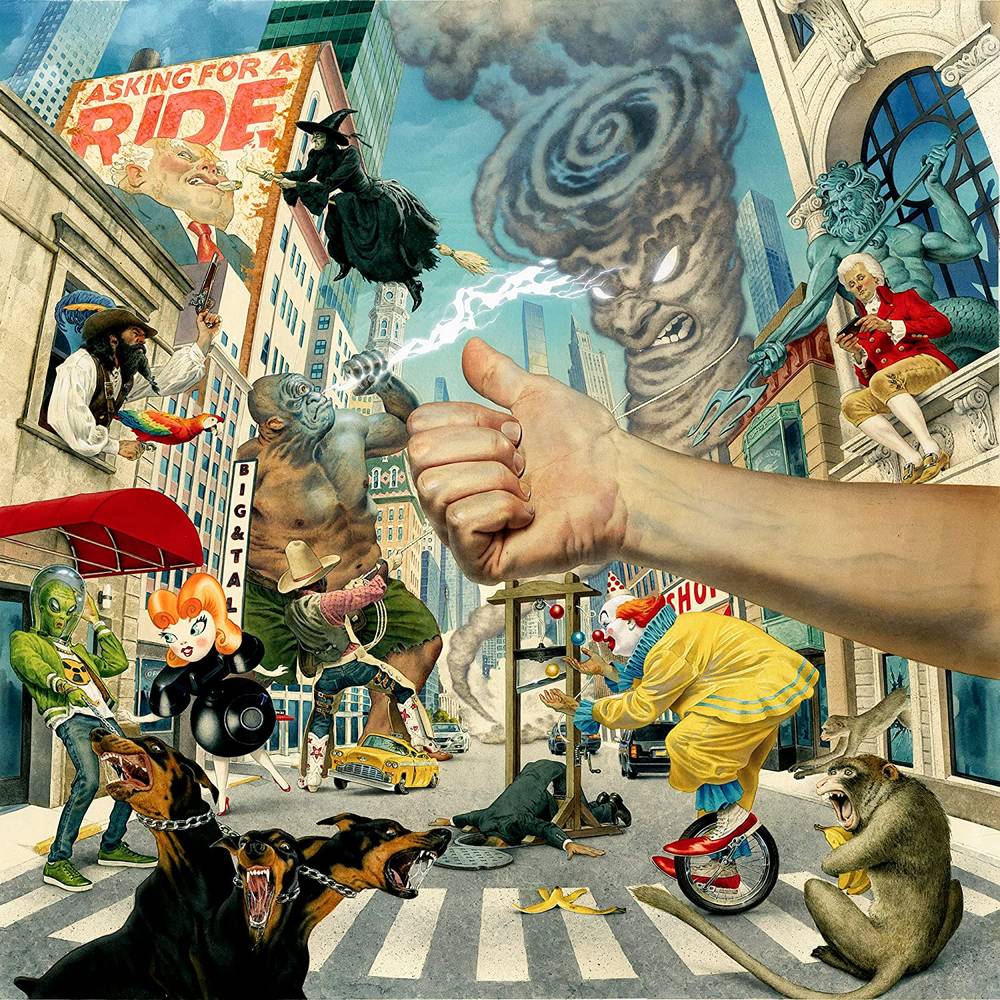 White Reaper - “Asking For a Ride”

Power pop-meets-punk band White Reaper is back in action! After two US Heat-charting albums, “Asking For a Ride” promises exactly what we’re familiar with in terms of the band’s sound, which might as well be sunshine blasted and fried through a bass amp. The group has opened for all kinds of acts including Billy Idol, Twin Peaks, and Weezer, not to mention they have been featured on Jimmy Kimmel. And look at that album art! Get your hands on White Reaper’s newest record before it hits the shelves by pre-ordering a copy on our site. 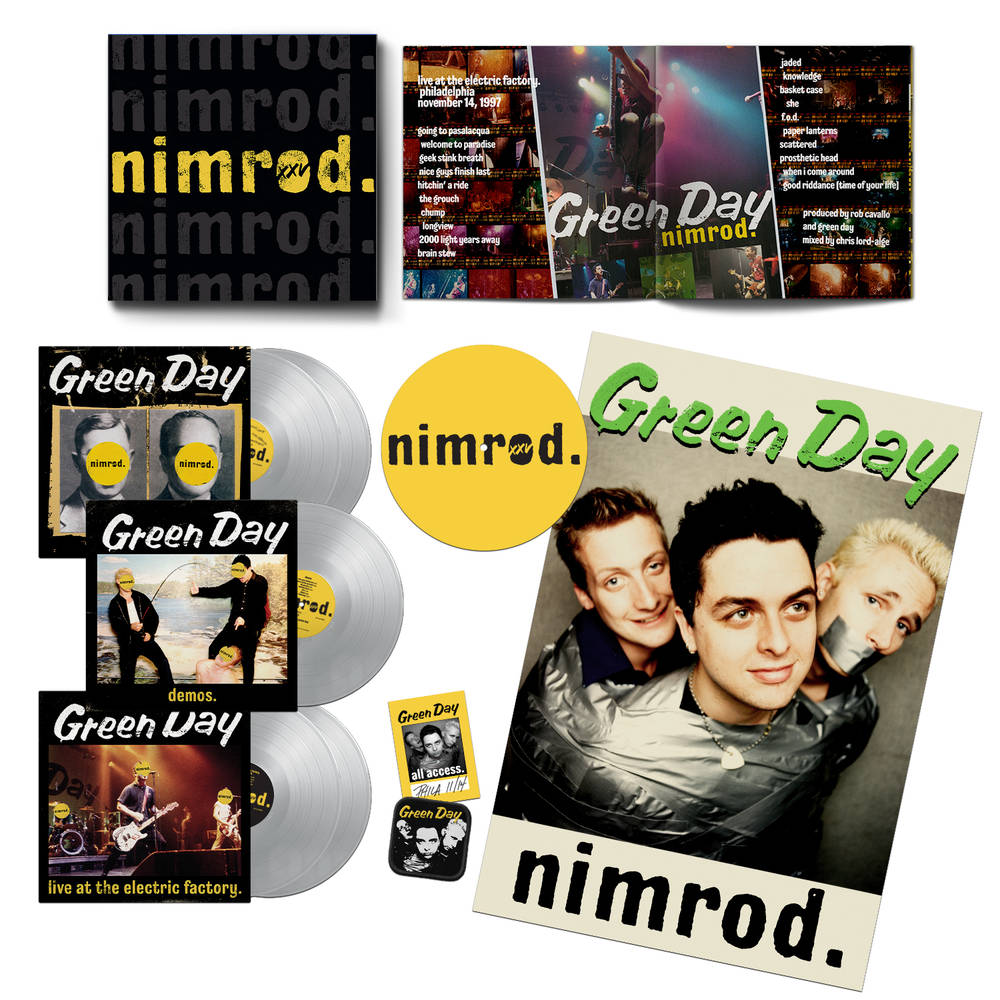 What hasn’t been said about this legendary punk band? The internet claims that Green Day didn’t invent pop punk, but they definitely slammed the nailhead on modern pop punk. Iconic drums and rhythmic bass guitar paired with the unmistakable voice of Billie Joe Armstrong, one second of listening to anything from the band’s collection is all it takes to place a name to the group, despite that “Nimrod” was supposed to be pivotal for the band in terms of sound. In a 25th anniversary box set that’s available for pre-order, this record returns to shelves to include the album as you know it, a disc of demo tracks, and a live collection. 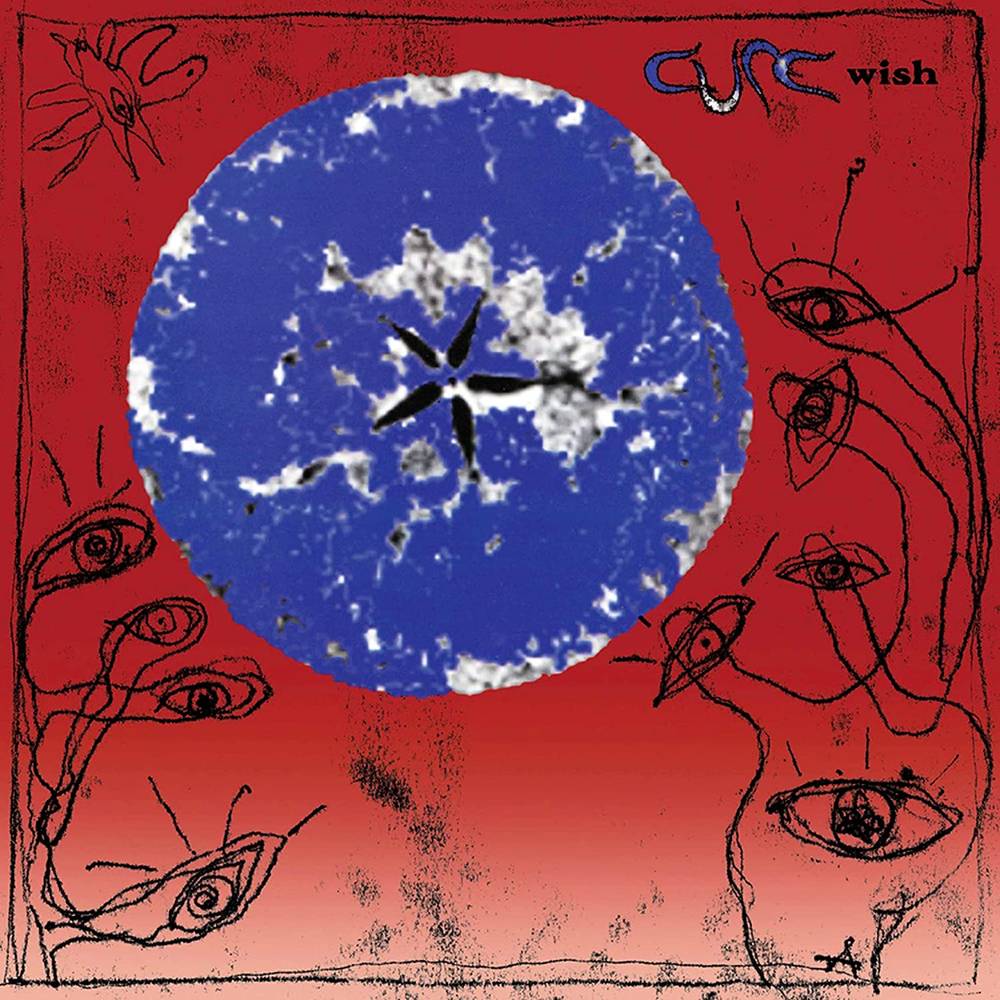 In line with monumental and genre-defining bands, The Cure were one of the first groups to pave the way for gothic rock and new wave. Atmospheric instrumentations and potentially dismal lyrics are what make up the genre, and is exactly what you’re in for in listening to and seeking out The Cure. “Wish” was re-realesed this past RSD Black Friday on a picture disc, but the album is getting special treatment this upcoming week in time for its 30th anniversary and will include four additional instrumental tracks. This collector’s edition is a limited run and is ready for pre-order. 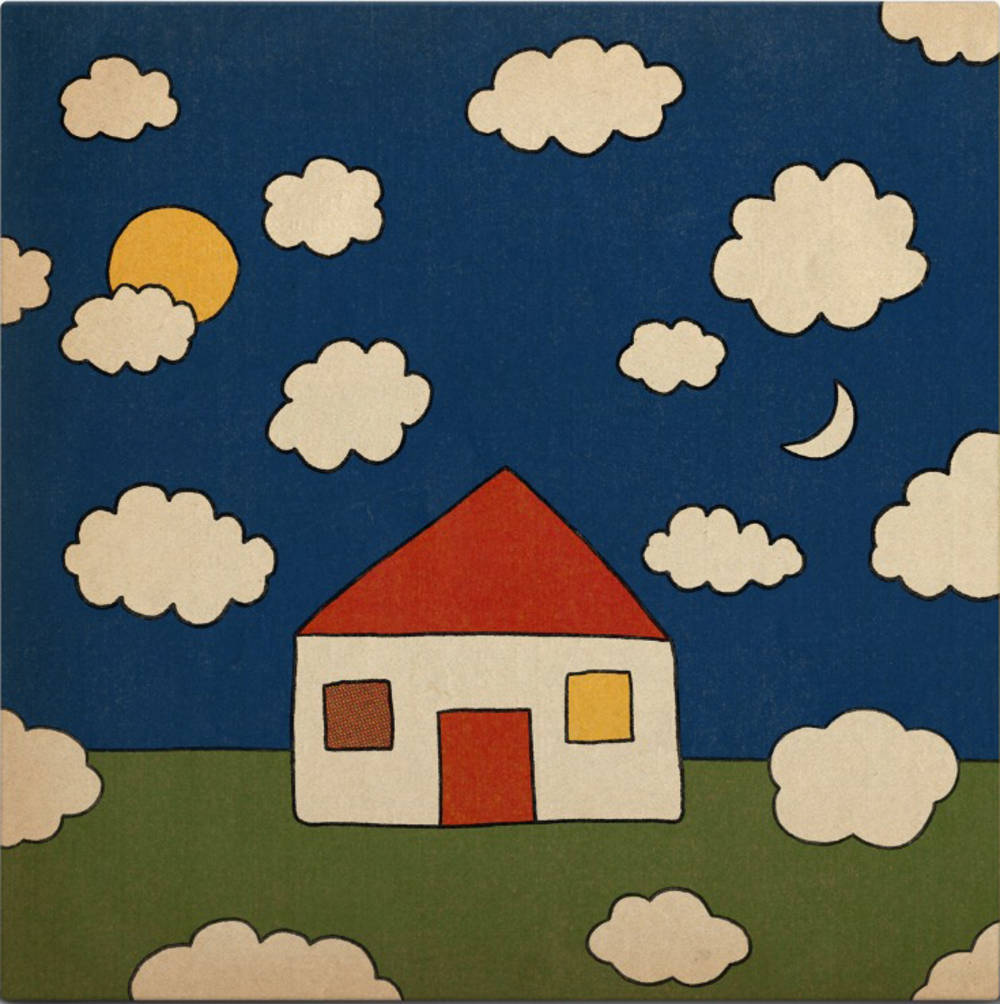 Alright, enough about hard rock and fuzz tones, let’s let a cool summer breeze in. Bedroom pop drenched in DIY psych elements have become big players in the indie scene, and JW Francis is delightfully no exception. Probably on-par with Nouns and the early days of Acid Dad, we’re sincerely hoping the release of “Dream House” helps push Francis’s name along! Music perfect for a day of sun-bathing on the living room carpet or dancing out in the backyard, check out JW’s EP “Going Home to a Party” premiering “Dream House,” the latter of which being on our site for pre-purchase now.


There are a few more brand new records to look forward to on our site, including countless of new artists further into the year already here for pre-order. Snag what you don’t want to risk selling out before, well, before it does! We’ll be back with another blog by next week for more album highlights.